The Barolo region is about 2,000 hectares (4,940 acres) located in southern Piemonte,

in the north-west of Italy. It lies in a region known as the Langhe, close to the south west Alps. 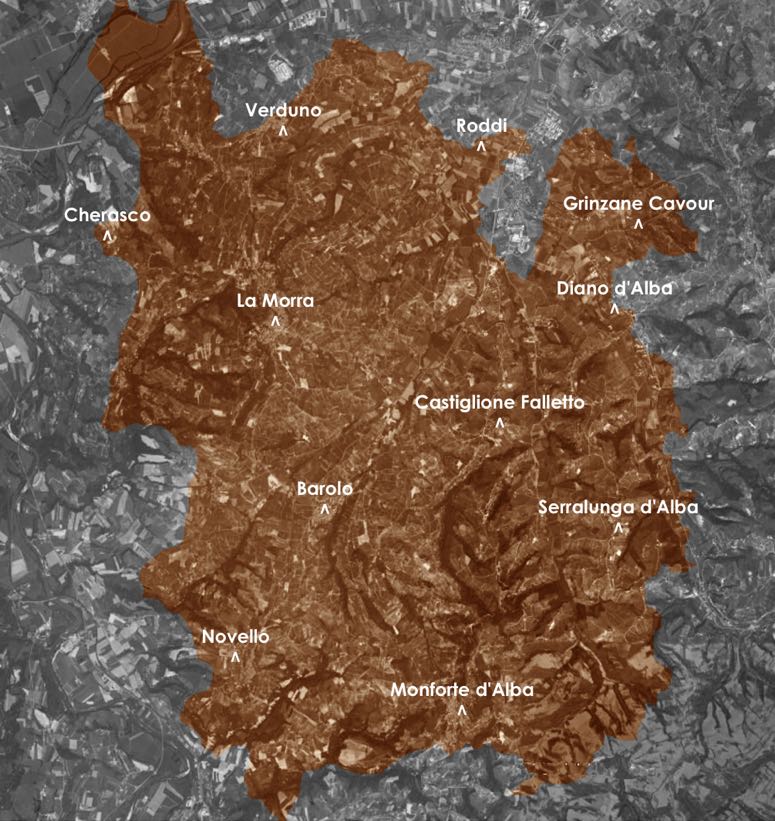 Barolo wine should be produced following specific procedural guidelines, which allow, among other things, to use only Nebbiolo grapes cultivated within the Barolo region boundaries, unchanged since 1966. Since 2011, new plantigs have been restricted and today the total Barolo production per year is around 14 million bottles.

The geology of the region is characterised by calcareous Marl: sedimentary rocks composed of clay and calcium carbonate, along with some sedimentary sandstone. 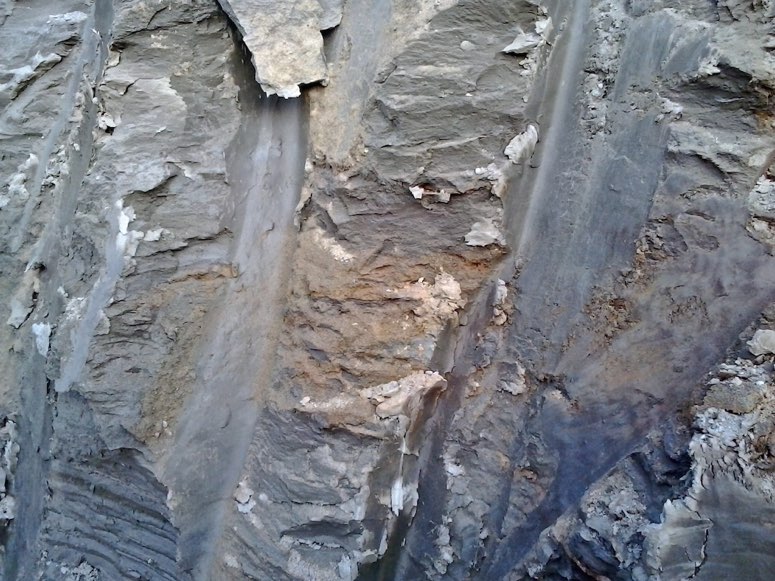 The loose granular nature of the loam (mostly made up of silt) varies according to the proportions of sand and clay in the soil.