Le Rocche and the Oberto Family 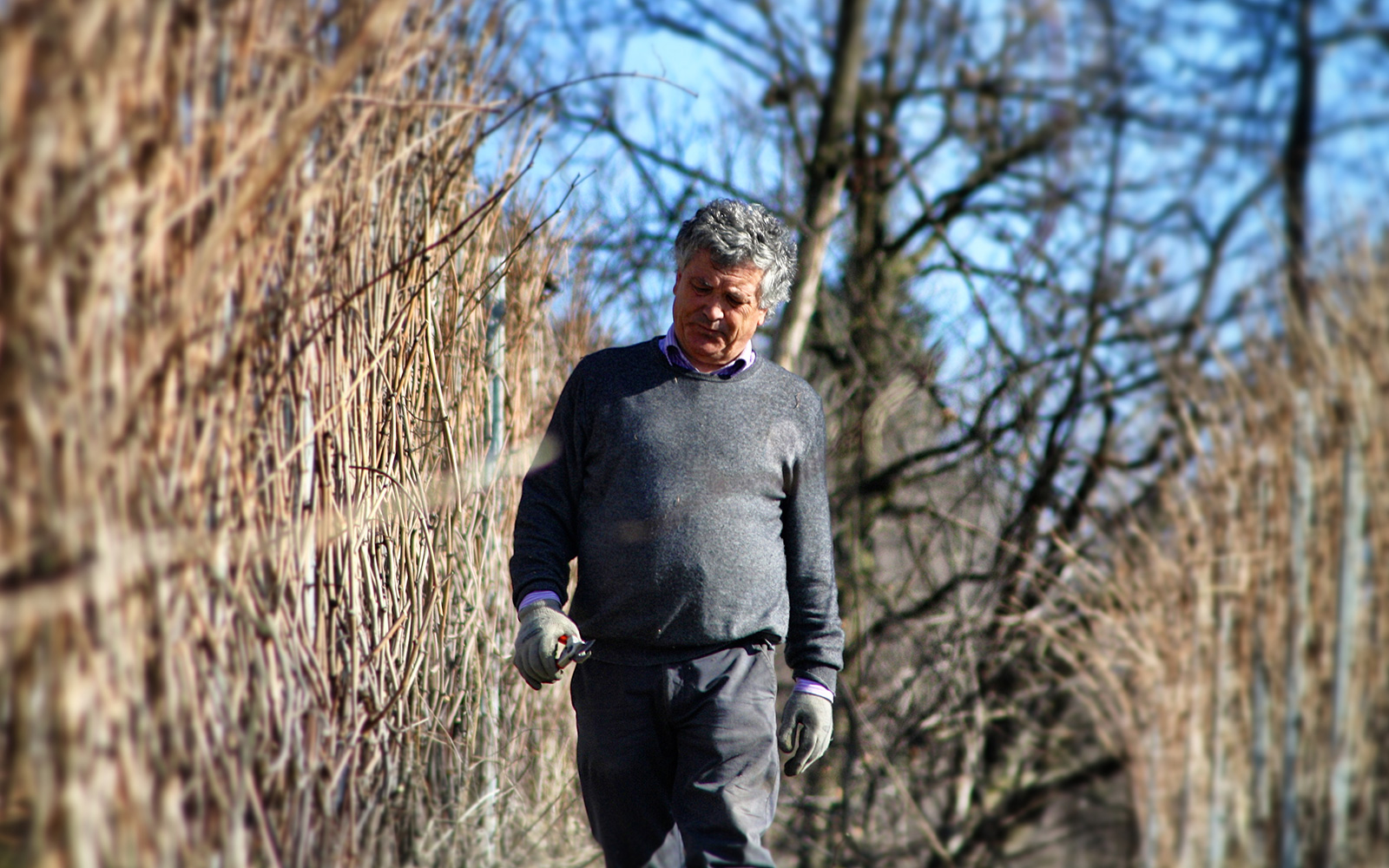 The tradition in the hills of the Langhe was always to attach fantasy names to the different parcels of vines that a family worked, even within the same Cru.

Our holdings in Rocche dell’Annunziata are 3 separate parcels:

Canavà
11 rows that spread down the slope from the road to Torriglione. Planted in 1989 and 1999.

Ütin d’Bastiàn
A small parcel we continue to rent to Renato Ratti with vines from 1951.
The Oberto family, originally from Torriglione, has always been the owner of the parcels of Rocche dell’Annunziata mentioned above, but never made wine themselves; instead the vineyards were either rented to other producers in the region, or the family sold the grapes. In particular, since 1971, the entire holdings in Rocche dell’Annunziata were rented to Renato Ratti, a winery with strong links to our family, both professionally and personally.

Since 2010, when Trediberri has started, thanks to the generosity of the Ratti family, we began vinifying the parcel known as Canavà, growing each year. From 2014, we also began vinifying Canavà basso.
Ütin d’Bastiàn is still rented by Renato Ratti today.