The Geography of Rocche dell’Annunziata 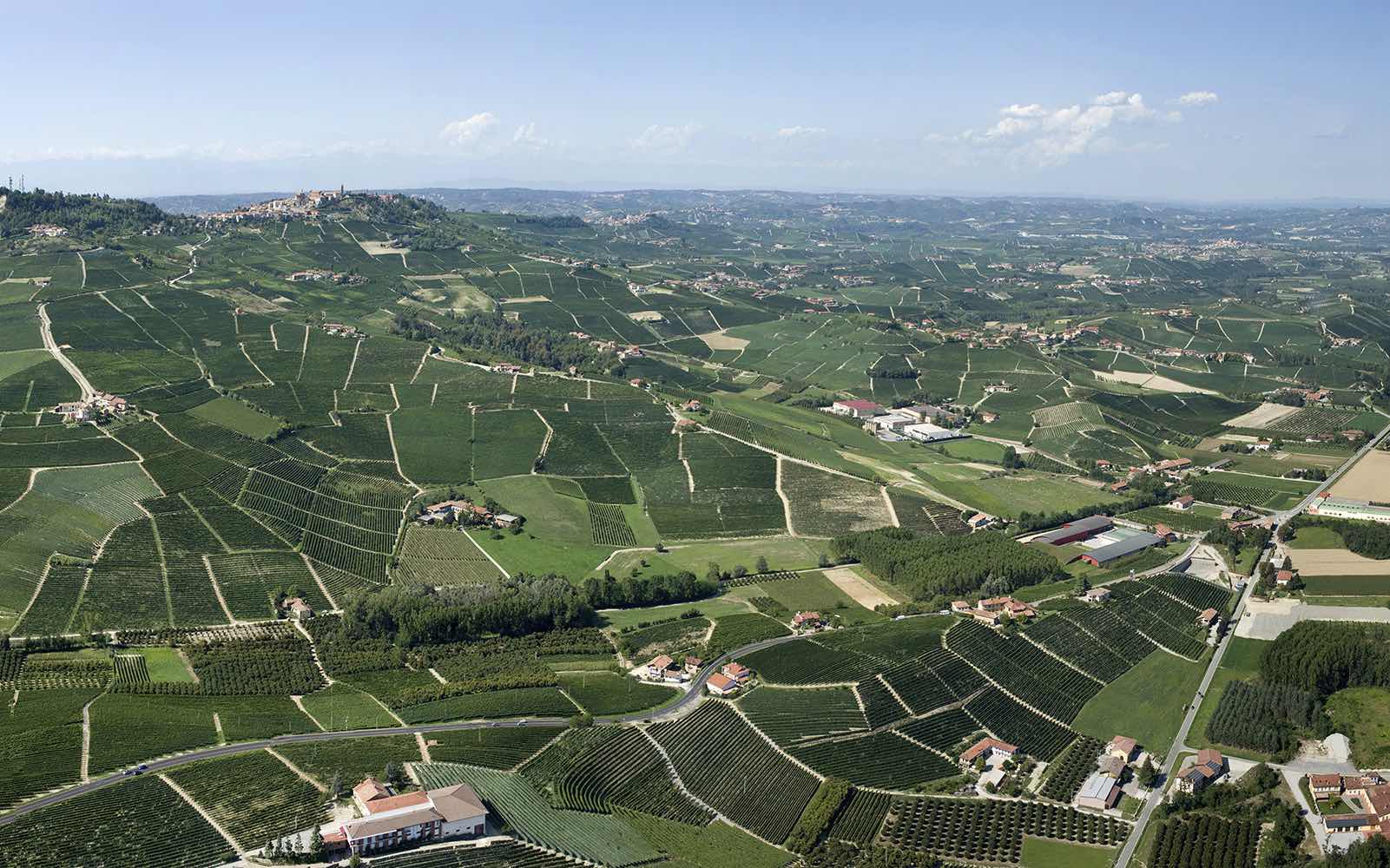 Classified as “5 stars” by Alessandro Masnaghetti, and as “exceptional” by Antonio Galloni, Rocche dell’Annunziata is one of the most important, renowned and historic Nebbiolo vineyards in La Morra.

With no intention of disparaging the other MGAs [crus] which are part of the Annunziata area of La Morra, Rocche – as testified by the number of wines produced with this name and the many important estates which operate within its boundaries – is indisputably the most renowned and highly regarded cru of this sector. A cru which is uniform in its exposure (though less so in the altitude of its various plots) and always synonymous with, elegance, which results in less body but more complexity in the nose and in the sructure. Its elegance is, however, more concrete and less ethereal than the equally famous wines of Rocche di Castiglione, which tend to be, in addition, more expressive in their first years of life.
Alessandro Masnaghetti, I cru di Enogea – La Morra, Roddi e Cherasco

The original Rocche dell’Annunziata referred specifically to the whole slope facing south and south-west (on top of which stands the Ciabot d’Can) and the vineyards facing south and south-east right by the road to the hamlet of Torriglione only. In the last decade, the boundaries of the cru have been expanded to include the part facing east (above the road leading to La Morra) resulting in a larger denomination of Rocche dell’Annunziata that included all the parcels up to Boiolo and to the road linking Annunziata and La Morra. This has had a large impact, above all, on the altitude of the vines within the cru.

The altitude of the vineyard ranges – on the side facing eastwards – from 390 metres by the road to Boiolo, to 290 metres in Torriglione, whereas the part facing south has the Ciabot d’Can at its summit (300m) and the road in the valley is at around 242 metres above sea level.
Following the old ways of the area, many of the parcels today still have their traditional ‘private’ names, defined by the owner and unofficial: in our family we have always used the names ‘Canavà’, ‘Canavà Bassa’ and ‘Utin d’Bastian’ to distinguish the three plots we own and use for Nebbiolo for Barolo.