Our bet on a vineyard in the extreme west of Barolo area.

Berri is the most Western located vineyard in Barolo, found in the Western part outside of the village of La Morra – only 1,5 kilometers (0.9 mile) separates it from the Tanaro river – and takes its’ name from the hamlet that overlooks it. The soil is from the Messinian period (emerging between 5 and 7 million years ago) and is therefore younger than the one found in the Eastern part of La Morra. The soil composition is due to its proximity to the river, with pebbles, limestone and some sandstone outcrops, extended all the way tothe rocks overhanging the river.  The 5 hectares (12.36 acres) of our vineyard lie between 350 meters (1,148 feet) and 430 meters (1,410 feet) above sea level, with a notable South and South-West exposure, mitigated by cooling air from the Tanaro river.  Due to the combination of perfect exposition, elevation and cooling air, the area of Berri has always been cultivated, whether for grapes or other fruit (there is evidence of numerous ancient vineyards around the fringes of today’s Berri vineyard).  Sadly, from the 1960s, the area was gradually abandoned, and the remaining inhabitants took jobs in the light metal-working factory next to the hamlet, letting their vineyards disappear.  In the early 2000’s, though, wineries such as Mauro Molino, Renato Ratti, Elvio Cogno, and Marcarini were brave enough to replant the area with vines – they bet on the quality of Berri.Our vineyards were planted in 2007 and 2008, thus, it is too early to understand the terroir stamp of the vineyard in our wines.  As the vines age, the terroir of Berri will become more evident. The Nebbiolo from Berri is very fruity and expressive, warm, and with more assertive tannins than the Nebbiolo found in the eastern part of La Morra. For these reasons, we decided to blend these grapes with those of Capalot – a vineyard with older vines and an eastern exposure. 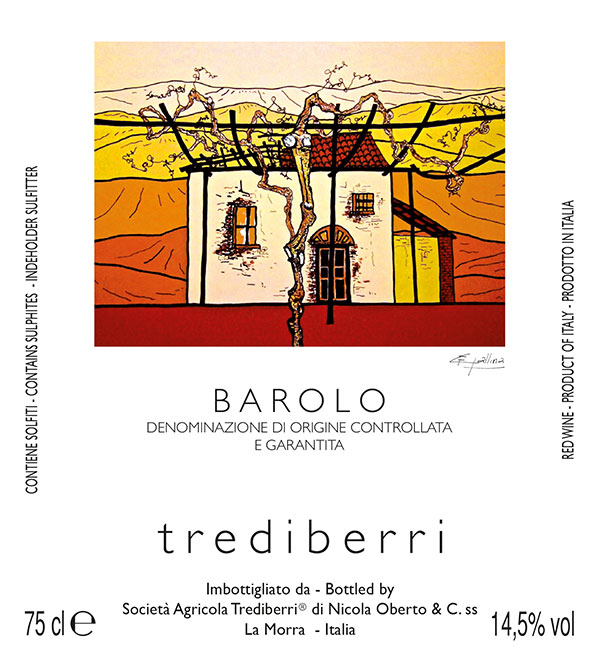 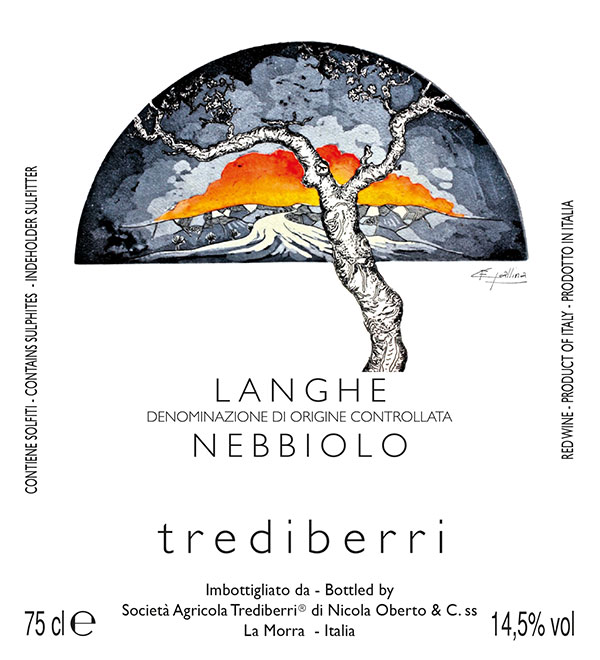 The Barolo region is about 2,000 hectares (4,940 acres) located in southern Piemonte, in the north-west of Italy. It lies in a region known as the Langhe, close to the south west Alps.