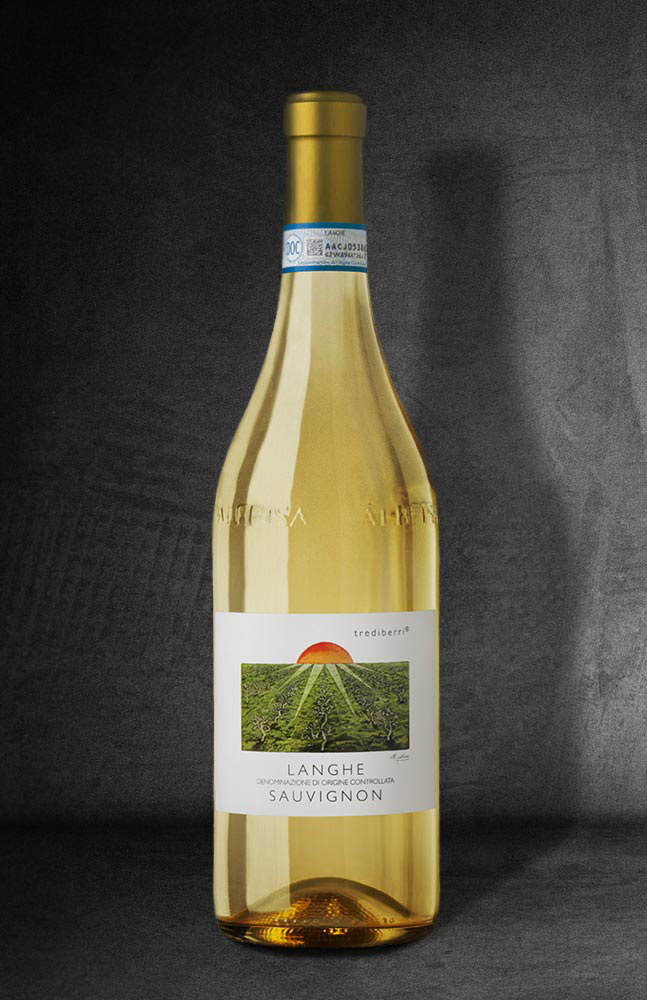 NOTES AND IMPRESSIONS OF THE WINE

The 2014 Trediberri Langhe Sauvignon is ready to drink now, with the capacity for some medium-term ageing because of the vintage, which was not an exceptional one especially for white grapes. Our strenuous efforts have resulted in a light, fresh Sauvignon Blanc with good extract, thanks to the marl vineyards where it is grown, but far from the weight or alcohol levels of the best years.
Perfect with fish, salads and pizza.
Drink 2015 – 2022

2014 was a very difficult vintage due to the large amount of almost uninterrupted rainfall between May and July. Because of the continuous mildew attacks and the lack of a proper summer, we had to work much harder in the vineyards – treating the vines with copper up to 20 times. Early-ripening varieties suffered most from the poor spring – early summer conditions. August, September and October were exceptional – not hot, but warm, sunny and dry.
Harvest date: 25 September 2014

July 2014: Analysis of Rainfall and Humidity

The graphs show that July 2014 was, from a meteorological point of view, the most challenging of the past decade – worse indeed than the accursed vintage of 2002.